Congratulations Certificate Winners and Student of the Week!

Congratulations to our certificate winners for Week 8! Sina, Chance and Harlem received the classroom certificates.

Harlem received his award for sharing awesome ideas during our work on Explanation texts.

Chance received his award for his very cool explanation writing about how to do a kickflip on a skateboard.

Sina received her award for always showing the school values of respecting herself, others and the environment.

A massive congratulations to Brylee who was awarded as the Student of the Week for the whole school. Well done Brylee, keep up your awesome start to the year!!! 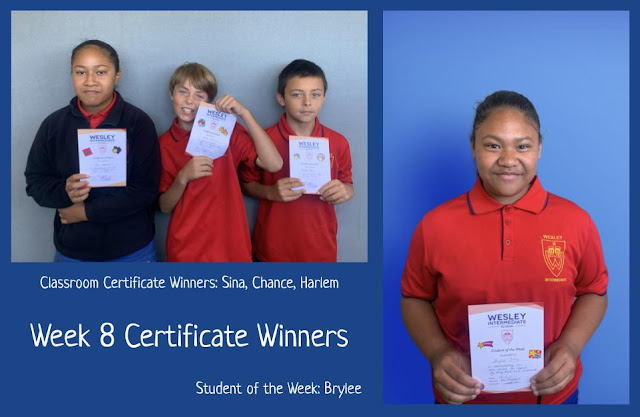 Welcome to Room 5 at Wesley Intermediate School. My name is Mr Edwards and I am the teacher of Room 5. This is our learning blog where we will share our amazing adventures and musings with the world.

Who is visiting this blog? 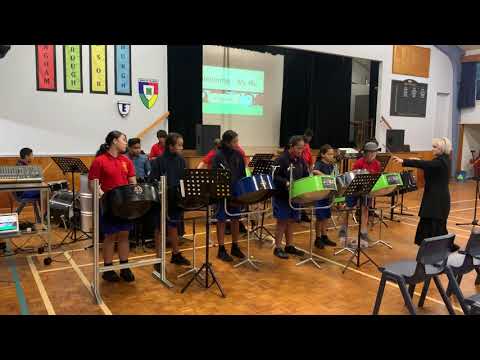